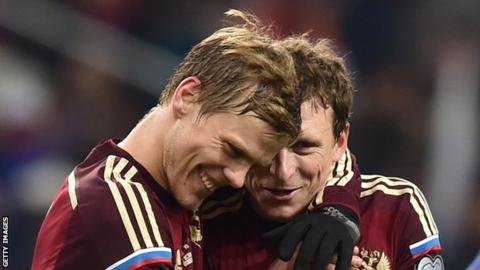 The pair were jailed in May after being found guilty of hooliganism for attacking a trade ministry official with a chair and beating up a driver in October 2018.

Kokorin was sentenced to 18 months and Mamaev to 17 months in custody.

A court in Russia’s Belgorod has now ruled that they are eligible for early release following a successful appeal.

The punishment for hooliganism is a maximum penalty of seven years in jail, however the players will be freed later this month, lawyer Yuri Padalko told Russian news agency TASS.

Mamaev, 30, played for Krasnodar while Kokorin, 28, was a forward at Zenit St Petersburg; Padalko confirmed they would both return to playing football.

Kokorin has been capped by his country 48 times – he missed the 2018 World Cup through injury – while Mamaev has 15 caps. 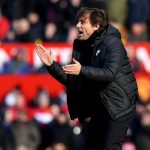 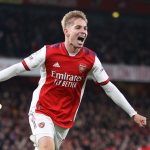 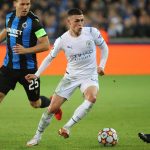